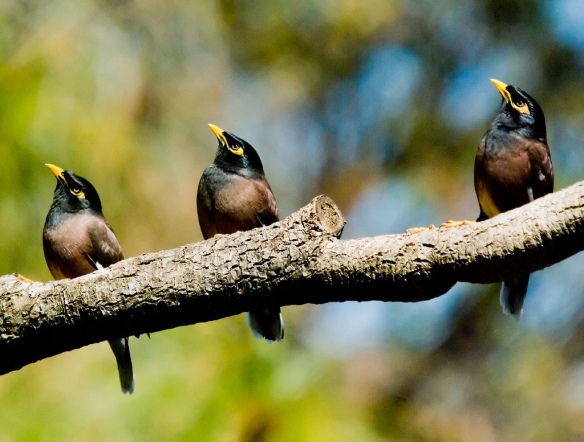 I have written often here about the difficulties we get into by uncritically saying ‘yes’ to requests so often. Resentment, frustration and overwhelm are often the result.

Some of our difficulty comes not so much from the answer we give, but from overlooking a critical step, which happens between the request being made and the answer being given. We forget to talk with the requester about what they meant.

Perhaps we get embarrassed. We’re supposed to understand what’s being asked of us, of course. Or perhaps we have forgotten that talking and listening productively is a much a form of action as ‘taking action’.

And so we rush in headlong, only to find that the proposal that was apparently urgent can wait a while. Or that when she said “I need to know all the figures” she meant just the three most important ones. Or that the budget constraints were much tighter than we expected. Or that the other project we’re having to put aside is more important. Or that someone else was already on it.

Sometimes we even find that the person asking didn’t understand all the aspects of the request themselves, or the knock-on effect of our ‘yes’.

In my work in organisations I’m surprised repeatedly by how common it is to leave out this basic step – a dialogue between requester and requested that continues until both are satisfied that what is being asked has been fully understood. Often such a dialogue will result in a different course of action being taken, or discovering that none is needed after all.

Unless we stop to talk with one another until a meaningful yes or no is possible, we’re condemning ourselves to a cycle of wastefulness that none of us can afford.

You can read more on ‘Speech Acts’ – conversations, requests and promises – here.