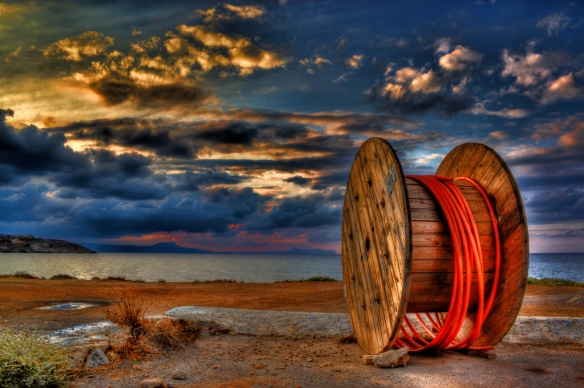 When you’re afraid, but starting to see that it’s time to move towards exactly that which your fear is having you avoid…

…it’s helpful to know that the possibility you might actually do something is precisely fear’s own fear.

So, as you move into action, expect your fear to redouble its efforts to hold you in place. And, perhaps, you could re-interpret your feelings of uncertainty as the sign not that you have to back out, but as a surefire sign that you’re on a path that matters.