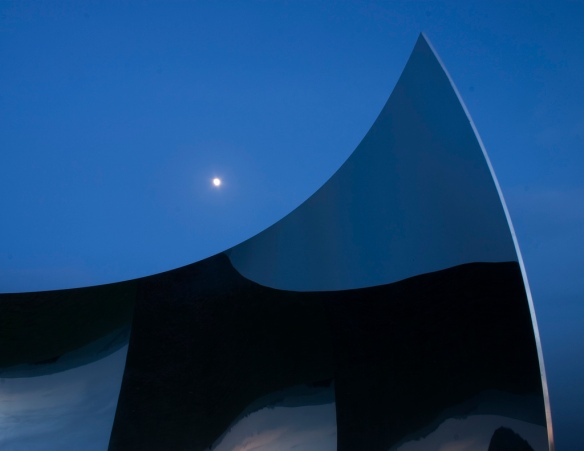 There’s power and magic in declaring a new interpretation of events.

But declaring a new way of seeing things – a new way of making sense – is insufficient on its own. Because a change of thought is not automatically a change of habit. And it’s through our habits and our practices that we bring about the world we inhabit.

For example, declaring “I am now open to earning money”, after years of underselling yourself, is a necessary first step. It opens up huge possibility. But that possibility comes into being not through the new thought alone. Rather, it’s brought about because you take up the practices of asking, promising, and making offers of your goods or services that others find enrolling and compelling. And, of course, such practices – if they are new to you – will be tentative and clumsy at first. The hidden possibilities of the declaration become manifest only as you develop the embodied skill that makes its promise real.

Similarly “I am now ready to be in a relationship”. Yes, relationship becomes more possible upon making such a declaration. Here, however, you have to start practicing listening, understanding, kindness, responsiveness, compassion, creativity and love in order to fully bring out the possibilities inherent in what you’ve declared.

So, please, work on shifting your interpretation of the world. But don’t expect a change of mind to equal a change of circumstance.

The universe is magical, but not in that simple, simplistic, wishful-thinking way.