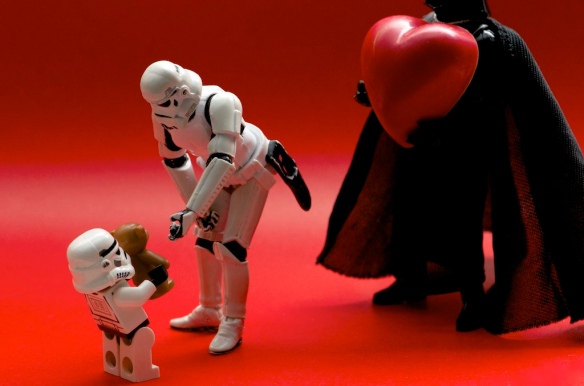 Resentment is a mood that has, at its heart, the judgment that you have been wronged and there’s nothing you can do about it. It casts you in the role of the righteous injured party – the one who must get even in order to have any self-esteem, but is denied any route to do so – and the other person in the role of villain.

It’s no wonder then, where resentment leads – either to a cold, aloof distance or to silently but subversively trying to get even. And when resentment shows up in relationships that matter (can it ever meaningfully show up anywhere else?) it quickly has a powerfully corrosive effect by perpetually casting you as the victim to the other’s persecution.

The antidote? Learning how to make requests. Because requests bring us in close, back into relationship, into contact – even if the other person says no to what’s being asked of them. Making requests of another accords the other person dignity, elevating them from mere object of your scorn into a full human being.

And sincere requests accord you the dignity of once again being human too – being one who has the power to make your needs and wishes heard. So learning to ask when you’re resentful, rather than distancing yourself, might be the most counter-intuitive and the most healing move you can make.