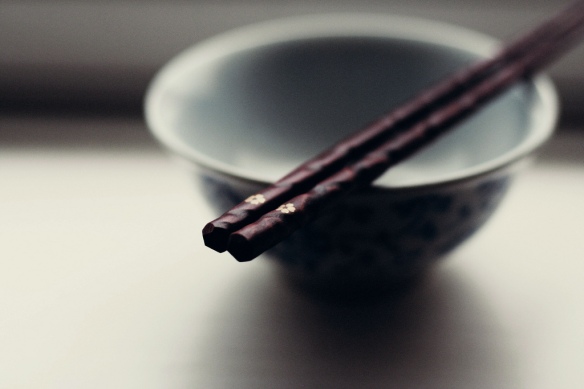 On the way home from work, you decide that you’d like to go out for dinner.

You mention it to your partner, who hasn’t thought about it until now but, on reflection, is willing to set aside the evening’s plans to join you.

You’re in the mood for something spicy – noodles perhaps – but your partner isn’t so keen. ‘Perhaps pizza?’. But that really isn’t what you feel like at all.

And so an hour later you find yourselves in a restaurant that neither of you really wished for. And the mood between you is cooler than the joyful celebration you’d hoped, after the rather unexpected twists and turns of your conversation.

A simple plan to go out to dinner… what could be difficult about that? And yet your plans, upon meeting those of another, turn out to be far from straightforward to bring about in the way you’d imagined.

It would be so easy – predictable – if you didn’t have other, self-directing, confusing, unpredictable human beings with their own wishes, intentions, and cares to deal with. And this is why planning for the future is so hard, and our plans in practice so unreliable.  It’s hard enough to be sure what will happen with one other involved, let alone a hundred, or a thousand, or the millions and billions whose lives impact on our own.

The longer the time period our plans address, and the more people they rely on, the less we can be sure of them. And so we would be wise to relate with lightness and openness to our plans, especially in the complex world of organisational life, and to see that often when we make detailed predictions over long periods of time we’re doing so because they settle us and others – because they make us feel better. And that, despite what we tell ourselves, having planned is hardly a guarantee that any of what we imagine will happen will actually come to pass.

[With thanks to Professor Ralph Stacy, whose work inspired this post]