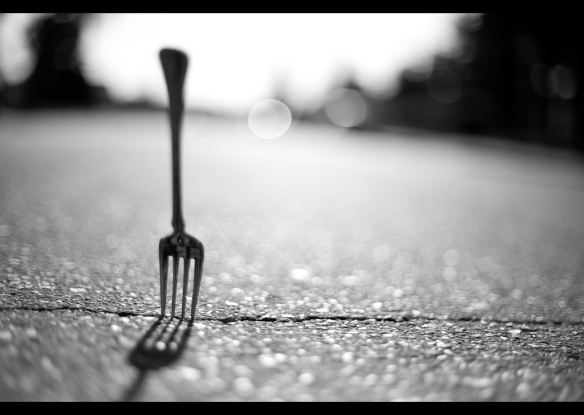 I didn’t know what to do. I was tired, and deflated, and miserable in my work. But I didn’t know how to choose anything else.

It was Davina who first showed me that it might be possible to open to something new.

I thought for a while about studying law. But my friend Jonny, who I first met on a summer camp when we were sixteen, had been grappling with his own choices and suggested I speak to his friend Jane, who worked as an organisation development consultant – a field I’d been interested in for years.

Jane told me about a personal development course that she thought would help but I couldn’t make the dates. I remember how disappointed I felt, but I asked around about alternatives and Zahavit, who I knew from another part of my life, introduced me to Cheryl, who pointed me in the direction of Sue‘s wonderful programme on the same topic.

And at Sue’s programme I met Susan, who I happened to tell me over lunch that she thought I’d really enjoy the programmes at Roffey Park. And so within a couple of months I was there, beginning a Master’s Degree in Organisation Development, and where I met Paul, who ended up in the same programme design group as me. Paul invited a colleague of his, Deborah, to speak to us, and Deborah introduced me to a book that would change so much – James Flaherty’s “Coaching: Evoking Excellence in Others“.

Two years later, I was a student on James’ programme in integral coaching, half-way across the world, hardly even really knowing how I’d ended up there. And James, seeing a possibility in me that I was only just starting to see in myself, invited me to become a leader-in-training for the extraordinary programmes that I now teach in London and which are among my greatest joys.

Had any link in the Davina-Jonny-Jane-Zahavit-Cheryl-Sue-Susan-Paul-Deborah-James chain not happened – and so many of them came from purely chance conversations – who knows what I would be doing now, and with whom?

This is the way life always is, even though so much of it is invisible to us.

It occurs to me on remembering this how illusory is any idea that I’m really in control of what happens in my life. And I’m humbled, and grateful, that life so often seems to have a way of bringing what needs to be brought, even when I can’t see it, fail to appreciate it, or fight it away.