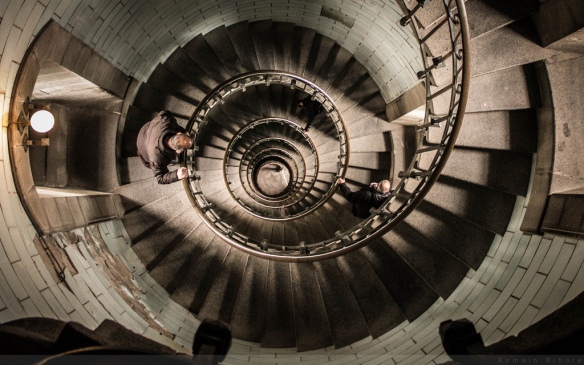 “We don’t do introspection”, they said to me. “None of this fluffy, self-indulgent, navel-gazing here”, they continued. “We do action.”

Of course. If you’re going to lead as they were, in a global organisation, then right action is critical. But what they meant by “we don’t do introspection” was “we aren’t prepared to look at ourselves”.

If they had an inkling, and most of us do not, of how much their actions were being shaped, out of their view, by

their personal preferences,
by their fears,
by years of habit,
by their avoidance of reminders of childhood experiences (mostly shame),
by the expectations their parents handed them,
by their inner critic,
by their longing to be appreciated, liked, respected, feared, in control

then they would perhaps have taken introspection or some rigorous self-observation more seriously. They would have been brave enough not just to look at their actions, but to look upstream at what was giving rise to them.

They had asked for help because they’d been amazingly effective in taking action – action that had landed them and their organisation in deep trouble.

And now they were trying to get out, with the same excuses, and by doing more of what had got them into difficulty in the first place.

Crazy, and sadly all too common.