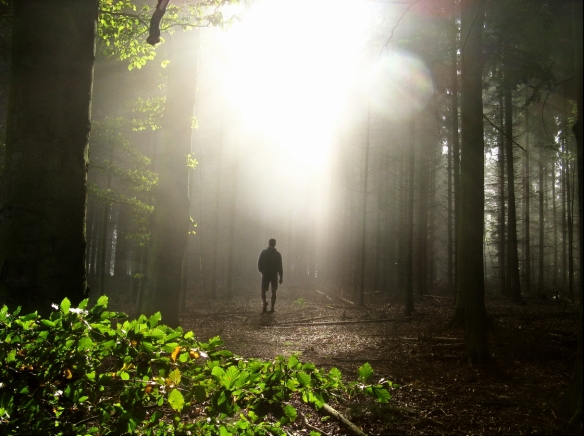 Love – genuine love for anything – is so often left out of the discourse of organisational life.

Sometimes we’ll allow ourselves passion – a word which is allowed, I think, because it sells us to others with its promise of energy and heat, commitment and making things happen. (We’re so tied up with endlessly making things happen that we’ve forgotten everything else that conspires to make it possible).

And we’ll allow ourselves cynicism and skepticism, moods which distance us from one another and give us a feeling of superiority (a kind of pseudo-sophistication in which we believe we have greater insight than everyone else around us, who simply can’t see what we can see).

Frustration and resignation are also welcomed in many organisations, because serious work is apparently meant to be difficult all the time and both of these moods, reminding us of our difficulty, tell us that we must be doing it right.

But love – genuine love? Deep, heartfelt love for something or someone that brings out our integrity, moves us, has us speak truth even when it’s inconvenient, draws us out of ourselves, can touch people with something beyond manipulation or self-interest? How often do we allow that in ourselves or in others?

We treat love with disdain.

And we’re much the poorer for it.